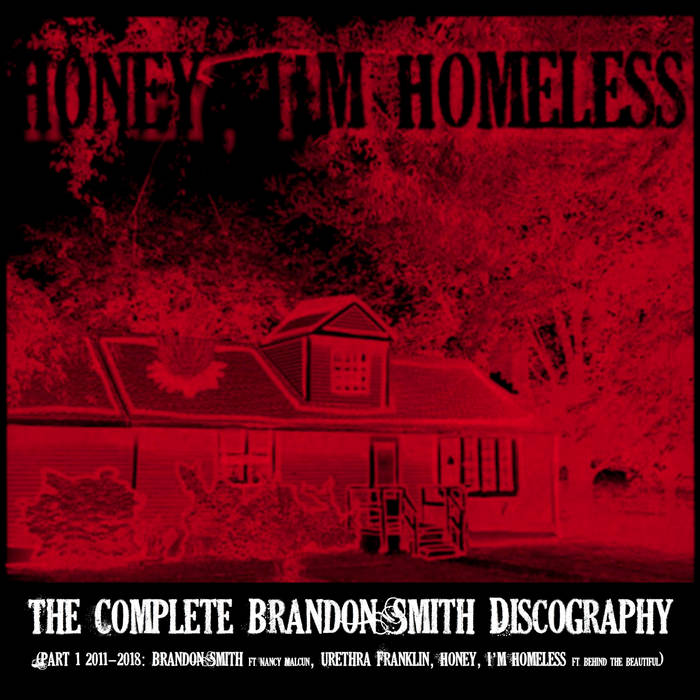 Brandon began playing in bands at the age of 10 in the fall of 2001. Since then, he's shared the playbill with artists such as; Sylvain Sylvain of the New York Dolls, Glen Matlock of the Sex Pistols, Man Overboard, Sponge, Taking Back Sunday, The Menzingers, letlive, Lucero, Jimmie's Chicken Shack, and dozens more.